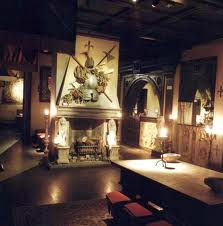 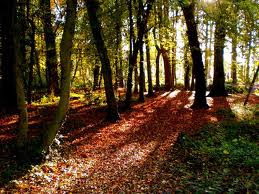 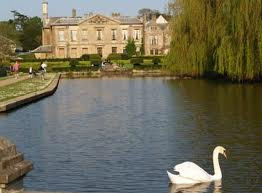 Well ... it's the end of a long day.
I have taught in Lincolnshire, Slough, Cheltenham, Coventry, Manchester, Macclesfield and Doncaster over the past seven day ... and have done a bit of driving to do so. A huge thanks to my friend Mark Collet, who played Chaffeur from Cheltenham to my present abode in Coombe Abbey. This morning, we set off from Maccelsfield,after a great two days with Adam Adshead and Dave Kari, and asked our TomTom sat-nav to lead the way. it took us on the shortest route )as the crow flies) from Macclesfield to Doncaster - which took hours longer than the drive up the freeway would have. We discovered many a backcountry lane as we made our way through the peak district national park ... a nice trip. After our MMA seminar at Doncaster, where I was hosted by a great Uk fighter, and friend, Danny Mitchell, we came back to Coventry where I settled into the converted 13th century Cistercian Abbey (Coombe) after seeing Mark continue on his homeward journey to Cheltenham.
My good friend Geoff Thompson arrived at five, and we walked until 6:30pm - strolling through the surrounding woods, chatting about life, the universe and everything in between. I don't know how my runners snuck past the dress-code police, but they did, and we ate in the conservatory and chatted into the night.
Geoff is living proof that we all have with ourselves the capacity for re-invention. From sweeping grime from the factory floor, and practising his passion, the martial arts, his first metamorphosis occurred when he underwent an apprenticeship in working the door of the roughest nightclub in Coventry. After hundreds of fights and thousands of violent encounters, he learned more about fear than most people will ever know exists. In understanding that fear was his friend - he went on to another metamorphosis, and wrote the best selling Watch My Back, which in in circulation to the point of some 500,000 copies. Not to stop there, Geoff has gone on to win a BAFTA award, and make several award winning films. The projects he has in the pipeline at present are even more proof that Geoff is a human alchemist of the highest order ... it's been a great end to a full day.
I am teaching for Al Peasland, Geoff's brother in law and a great martial artists, and his training partner, Mick Tully, first thing tomorrow morning. Al and Mick are first rate people - I am looking forward to it immensely. Then it'll be an afternoon of rest, before I head to Norway on monday. Time for some kip ... best wishes all,
JBW
Email Post