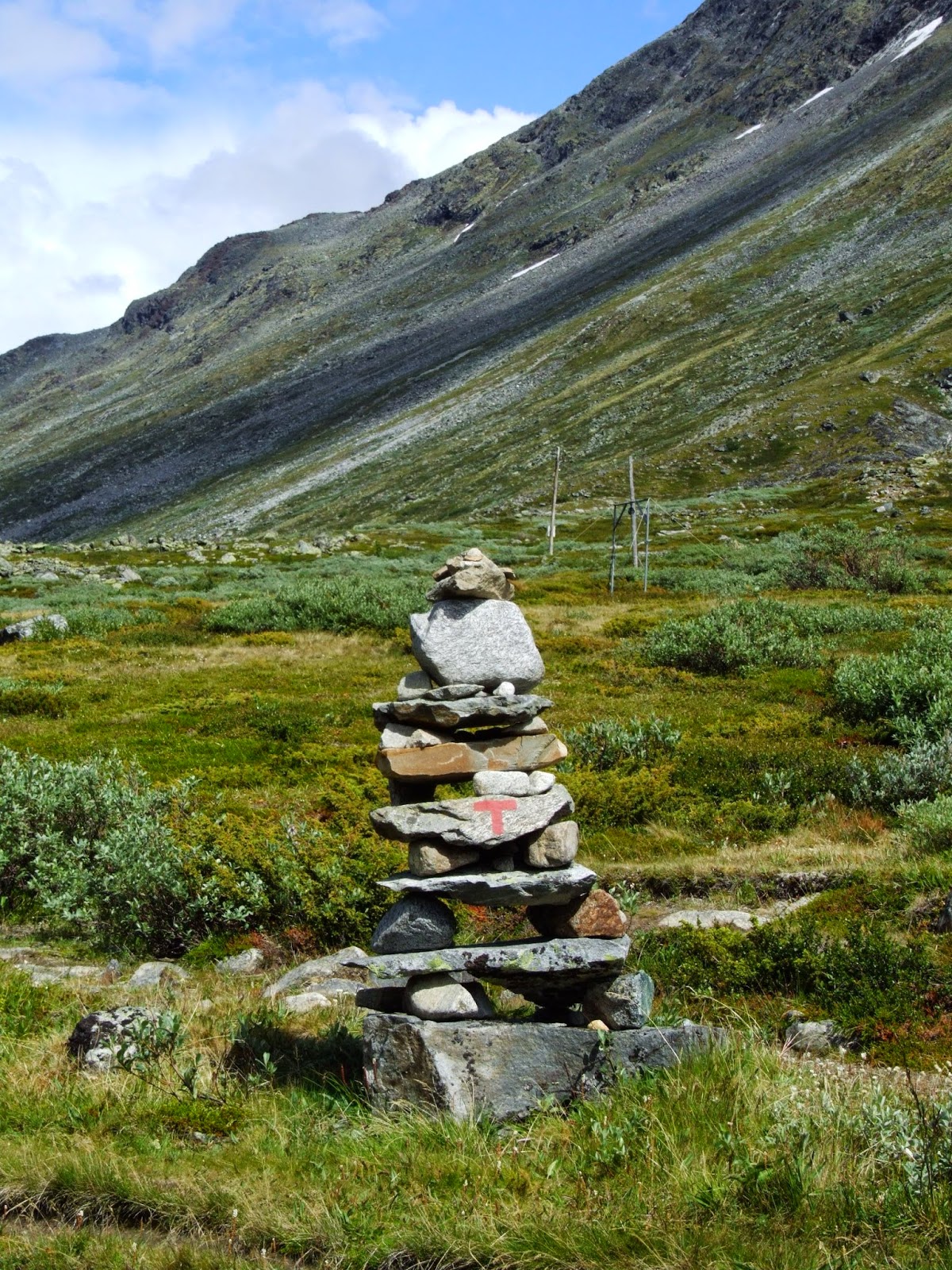 Good leaders lead by example. They are usually very congruent people. By this I mean - what they say and what they do, are in alignment. Some of the best leaders in life are too busy running toward the things that matter to them, to even realise they are leading the way for others. Such people are passionate about their pursuits; often they didn’t ask to fill the ‘leadership’ role - they just ran in a direction that mattered to them; only to realise later on, that others also wanted to run in that direction. Perhaps a more accurate way to describe them would be to call them trailblazers. Trailblazing can be a business fraught with peril. It is often a personal quest fuelled by personal desires, curiosity and a need to walk to the beat of ones own drum. There comes a time though, when the trailblazer may realise he is cutting a path that others have decided to follow; at that time he might decide to pay more attention to ‘how’ he is running and ‘where’ he is running to; if this happens, he is making the transition from trailblazer to leader. Trailblazers are responsible only to themselves - leaders are responsible for others. JBW
Email Post