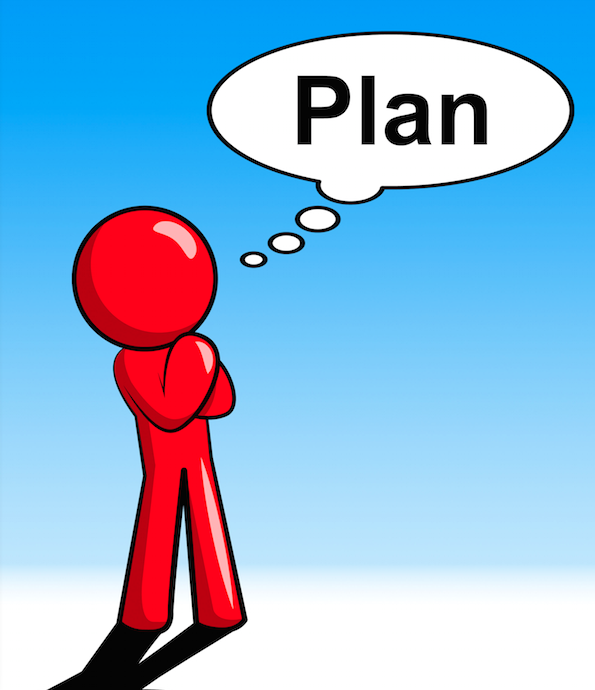 What does ‘building a game’ mean? And how do we go about it?
Let’s think of another famous game - one replete with strategy and beauty … the game of chess. As with most games, we know it’s a ‘game’ because we have u=an ultimate goal - a purpose - in chess, the purpose is to vanquish the opponent’s King. On the surface, it seems simple - but the truth is that there is an almost infinite number of ways the game can unfold before this happens - therein lies the complexity. It is the same with BJJ … although there are many more ways to ‘finish’ than there are in chess … so I would imagine the ‘math’ on how many ways the game could unfold become hugely larger than those involved in the ‘chess’ game.


The main point to think about though, is this … to make a ‘game’, you need to decide on a ‘goal’ - or a finish. Once you decide on that (crucifix, triangle, arm bar, omoplata, clock choke, etc) then you try to uncover as many ways to ‘get there’ as you possibly can. In other words, ‘all roads lead to the outcome you want’. Of course, your partner has plenty to say about this … and that’s where the fun begins. But to build a ‘game’, start by deciding on how you ant it to end - i.e.: your version of ‘vanquishing the king’ - and then set about trying to get to that position from as many places/situations as you can. Stick with it - until you are good at it - at this point, you might want to continue building/developing/deepening that same game - or you might want to choose a different finish - and begin on another game. Endless complexity. JBW
Email Post