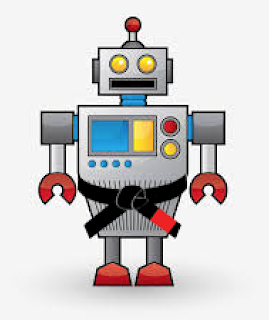 I began my serious martial arts journey once I left Australian shores and began to search abroad; primarily, at first, in Asia. In those early days, I didn’t understand the Indonesian, Thai, Japanese or Indian languages, etc; and so I had to train myself to ‘look’ and ‘think’. For all intents and purposes, I may as well have been deaf. My very first learning epiphany came when I worked out how to spot the best practitioner in the class and do a comparative analysis that would reveal what he was doing that the others were not doing. This was the first real skill I developed; and it still serves me very well today.

And so, I realised very early on, that exceptional outcomes in performance were usually the result of someone doing exceptional things. I became determined to develop my skill at spotting what these exceptional things were; and then of course, trying to replicate them myself. I quickly learned that if I did the same sorts of things that everyone else was doing, I could only expect the same sorts of results that they were getting. If I wanted exceptional results, I had to do those things that the exceptional people did. That sounds easy to do; but in fact, it was not. Looking, very, very carefully at the small (let’s say ‘almost invisible’) things that the exceptional martial artists were doing, opened my eyes to this little-understood secret – the secret of detailed-modelling.

It is not enough to just ‘model’ the successful behaviours of other people; the real trick is to understand those behaviours and take ownership of them.