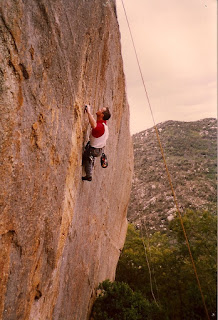 There are times where we absolutely need to focus 100% of our attention on the task at hand. And, at such times, if we fail to do so, then things can go wrong … sometimes, catastrophically wrong.

When I think about some of the worst injuries I have had - they have usually occurred when I was in a way, on auto-pilot, and not 100% engaged and attentive to what I was doing. There is an important lesson to be learned here.

Being well-practised at focussing and keeping, our full attention on the task at hand - is something that will pay big dividends in life. Treat important tasks as if you were say, a bomb-disposal operative … stay focussed, be fully-engaged, with 100% of your attention on the task before you.  In non-stressful and non-dangerous situations, you will at least be more productive - in potentially dangerous situations, you will greatly improve your chances of emerging unscathed.

And again, as is most-often the case - this is a skill that may be learned or acquired.

Pic: A bit of top-roping when I started out in rock-climbing …
Email Post