Friends are on their way 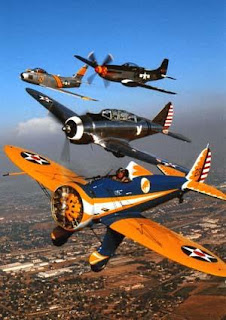 This week is a big week with several friends visiting from opposite sides of the globe. Marc Herbert is arriving from South Africa on Thursday and David Meyer is on a plane from Los Angeles as I write this post. I am shooting my long awaited MMA Curriculum this weekend - and if all goes well, it should be wrapped up and good to go by end of May. This has been a project I have been working on for sometime and I am pumped about finally getting the footage 'in the can' by weeks end.
David has been a friend of mine for about 18 years now. In fact, I taught him his very first BJJ class when I was teaching for the Machado's back in LA around 1990-91. Dave was a well-known and much respected local instructor who came along to check out BJJ. After doing a few classes, he told his students that he could, with no clear conscience, continue teaching Jiu Jitsu, as he felt it was time for him to put on a white belt again and become a student. Wow! You don't see that too often. I immediately liked him. We soon became great friends - and our lives have been intertwined ever since.
Well - as David follows a strict vegan diet (for moral reasons - ie: out of his respect for the rights of animals) my wife is busy preparing a giant swag of meals that should last him through this week and next. She's cooking and I'm writing my blog. better go.
Back soon,
JBW
Email Post