An excerpt from my next book ... 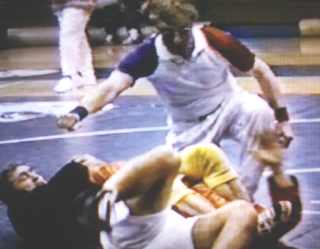 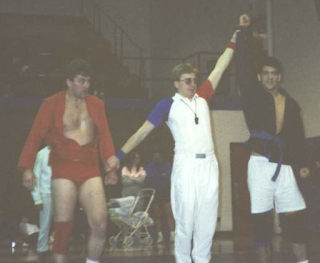 I have begun the task of writing the third and final installment of the ROGUE BLACK BELT series this week. Here is a small except from chapter four - as well as a pic from one of my Sambo matches and a pic of Rigan, and a very confused Ron Tripp after the final match. The pivs are bad but the story is fun. I hope you enjoy it.
JBW

dynoyeti said…
Welcome back from your trip. I've enjoy your first 2 books and look forward to this one too.
4:57 am