Longing for the familiar in unfamiliar places … 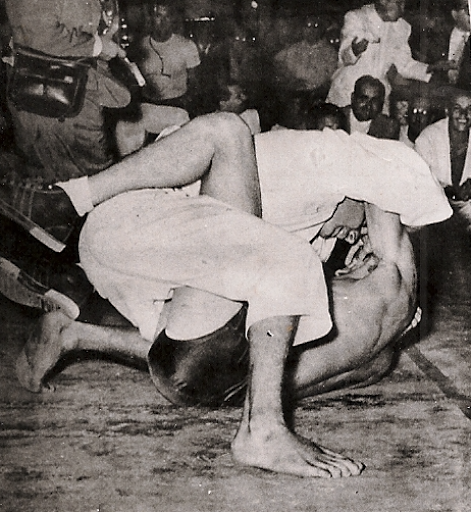 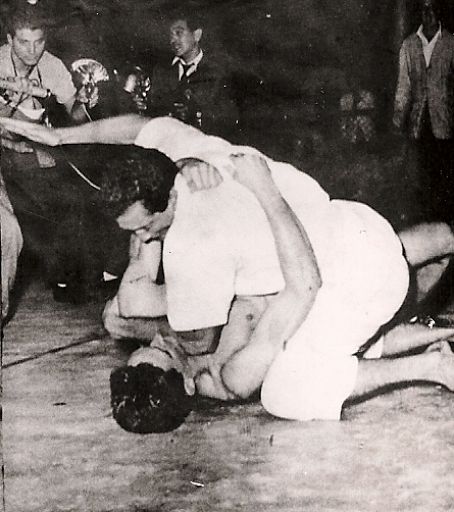 I left Australian shores as soon as I finished high school. I revelled in the ‘unfamiliar’; in the strange, in the vast cultural chasms that I experienced in a number of countries and continents. I never sought the familiar in these unfamiliar places; in fact, I sought the exotic, the different, the adventure.

The natural inclination of most, is to seek the familiar; to eat the same foods, to hang with the same kind of people, to holiday in the same locations each year, etc.

Seeking the familiar - and avoiding the unfamiliar, was a basic survival trait that resulted in our ancestors living long enough to procreate and reproduce. Risk-taking and trying new things, interacting with new tribes and cultures was not optimal practise for survival …. until quite recently. So I do understand why it is so difficult for many people to seek the unfamiliar ‘experience’ … but in todays world, we can usually do so, with little to no ‘downside’.